from Tabaran by Not Drowning, Waving 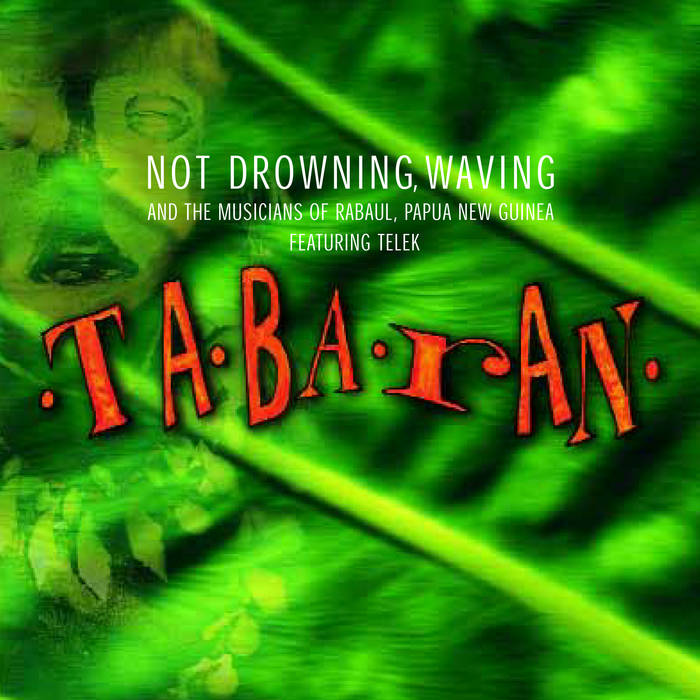 "In 1969. in an event referred to by Indonesia as the 'Act of Free Choice' (Perpera). 1,022 delegates appointed by the Indonesian government to represent all the people of Irian Jaya "voted" to become formally part of the Indonesian
Republic" Robin Osborne (author)

"... the traditional ties among the border villages in the northern sector have not changed since the white men declared an invisible border line... A good number of the current refugees... have run this way with the natural inclination to seek family refuge. It must be shocking, and many families around Vanimo have expressed as inhuman, to see blood relatives being jailed or being held at camps." Andrew Komboni (Sandoun Premier. PNG)

"I had to make the grave decision to lead my people away from our traditiotial land, into PNG. The journey was done in secret and it took a week. We scavenged for food along the way and avoided being noticed by red berets of the Indonesian Army. My people and I fled from our ancestral home because of increased Indonesian military presence and their brutal process of colonisation that threatened to wipe out our cultural identity as a Melanesian people". Magdalene Hamadi (refugee)

Angwi's fled his mountain home, the soldiers,
as they burnt his village down, near the border line:
He's left the card games by the village fire,
the stories that his uncle told,
the stories old, the spirits past.

He's seen the land taken away and given to the Java men,
they've flown them in from distant lands.
Angwi fears for his people's songs,
the nights they danced the valley strong:
the hunting grounds, steep mountain side.

The sparks fly high and burn his eyes
He cries in haste and strikes the sky
He runs like hell, the sky is black
They're burning out, the mountains rise.
The border lines, snake river line
The valley is strong, red red burn.

Indonesian soldiers underneath their red berets
Fire shots into the hills, burn the village homes.
Striking out the O.P.M., the rebels hiding in the hills
They're waiting for their time, when maybe they'll return

Guests John Beltran and Kim Myhr walk us through their magical musical adventures.