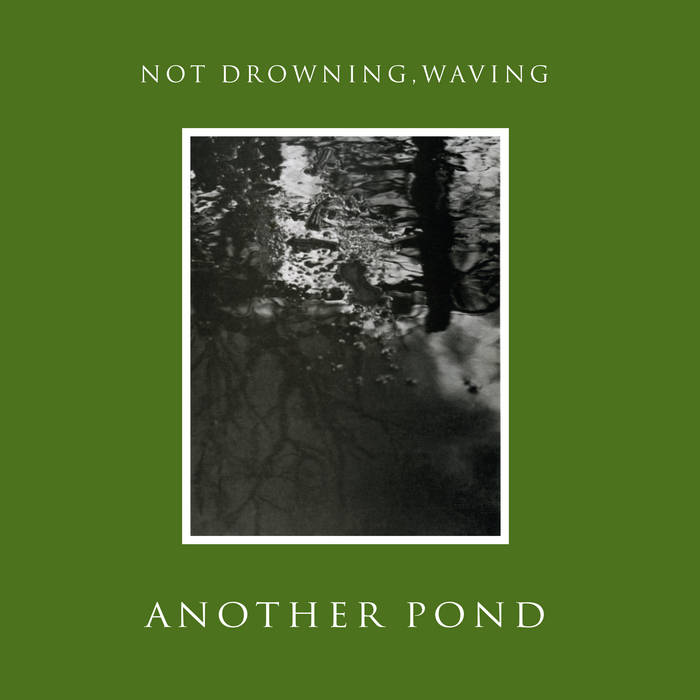 All rights reserved ®©2007 Not Drowning, Waving