Cold and the Crackle 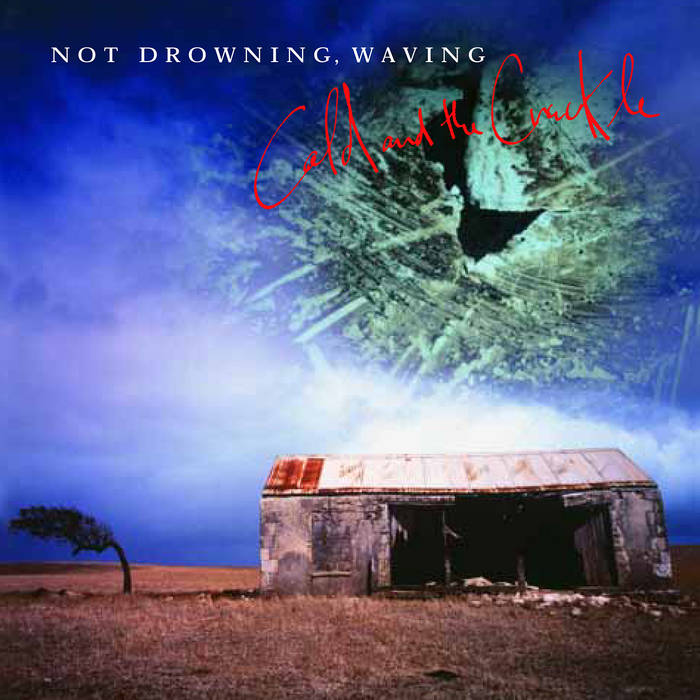 All songs by Not Drowning, Waving, Lyrics by David Bridie

Except Little King by Robbie Douglas-Turner and Going Up The County by A. Wilson

Little King, Clay, Kerry's Green, Under Roof, Under Tree and Sitting recorded at Montsalvat, Eltham in the Great Hall and Jorgy's Bedroom.

All engineered by Tim Cole. Produced by Not Drowning, Waving.

Yes Sir I Can Boogie, Cold and the Crackle, Plug and The Marriage is a Mess recorded at Sing Sing Studios and mixed at Hothouse Studios 1990.

Produced by Not Drowning, Waving

Going Up The Country recorded and mixed at Pig Pen Studios 1987. Engineered by Tim Cole and John Phillips.

No thanks to the guy who stole the cheese drum.