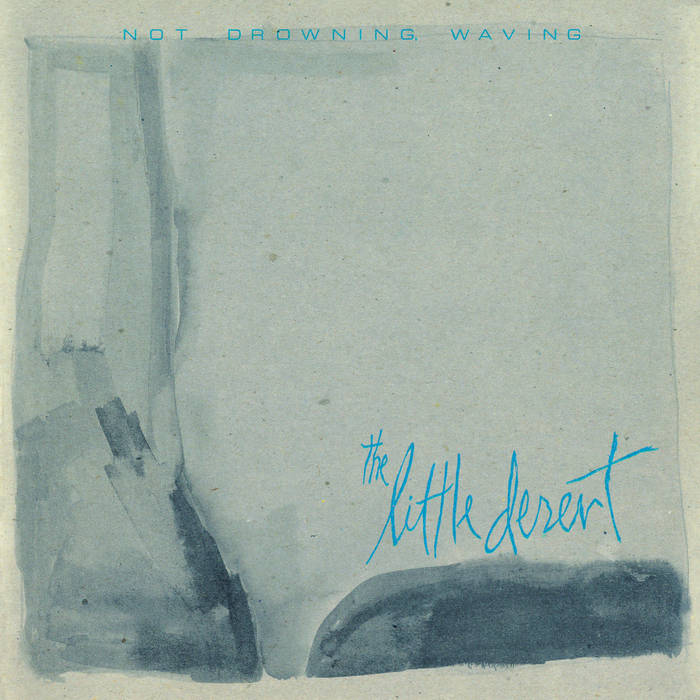 All other material: piano, congas, cello, Korean chimes, brass tubes, triangles, footsteps and drums were recorded in an old church in Elsternwick 1985.

Produced by Not Drowning,Waving, except The Same Heat by Chris Corr and NDW.

All lyrics by David Bridie

Water colour and colour photo by Janice Hunter, photograph of Not Drowning, Waving by Philip Greenwood

Special Thanks to: Graeme Clarke for the use of the church, Roger Campbell, Bill Tolson, Naomi Pullen, Darren Geraghty, Brian Peters, Paul O'Leary, Nadine Solowicj, Mark Worth, The Fluffy Boys and Mark Bishop.