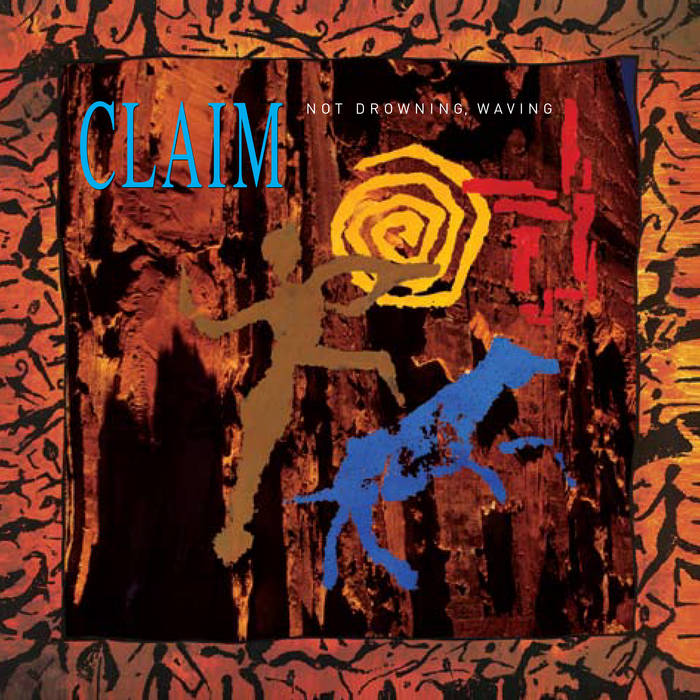 Still no thanks to the person who pinched my bike!

All music by not drowning, waving Lyrics by David Bridie

2008 mastering note: We have sought to maintain the integrity of the original 1990 release, using Don Bartley’s master with minimal digital processing (slight noise reduction throughout and high pass filtering on tracks 4 & 5).

This is also why we haven’t included any bonus tracks.

Produced by Not Drowning, Waving